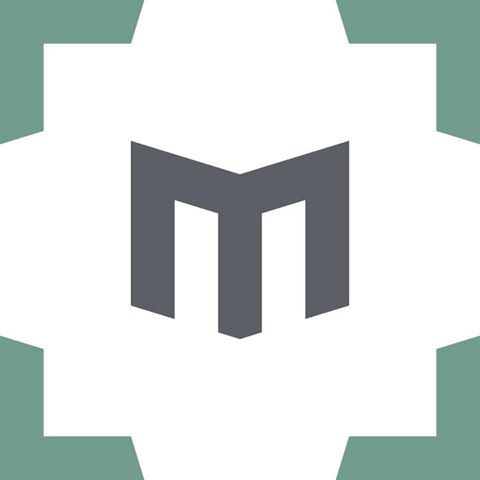 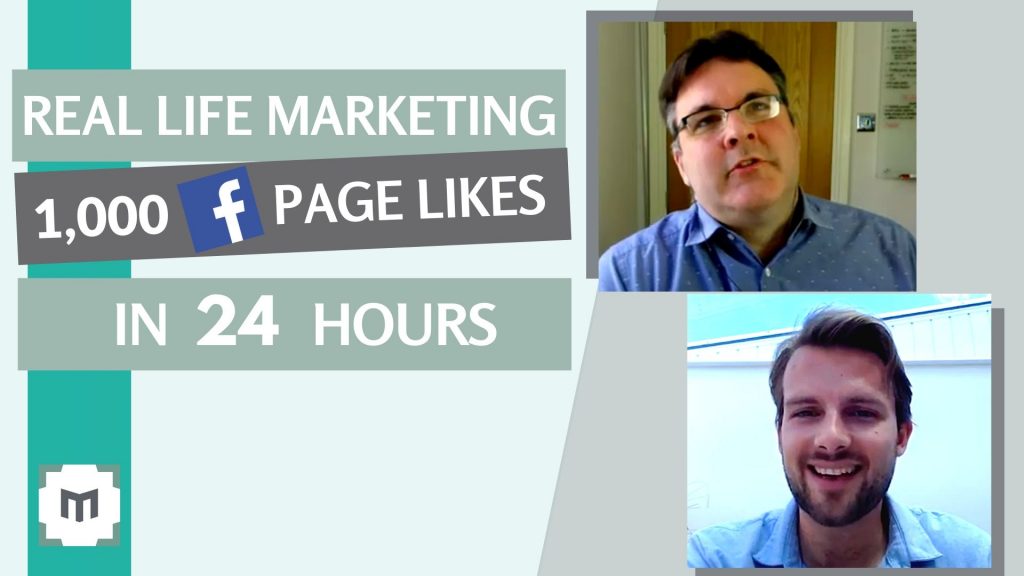 In this Real-Life Marketing Conversation, we reveal – The Facebook Marketing strategy that added 1000 page likes to a business Facebook Page in 24 hours FREE! We share how to effectively use Facebook Groups for marketing, and how to get Facebook page likes for FREE!

Jeremy : Is there anything that as a business you can do that doesn’t require you to give a cheque away to the lovely folks at Facebook?

Ben : Yeah, I mean I would be an advocate of giving a cheque away to the lovely guys at Facebook just because it’s so effective. However, if you are starting out and you want to grow quickly, coming back to the value thing, there’s lots of groups.

I started doing this a few months ago. Because up until a few months ago, you couldn’t join a group as a business, you had to join it as an individual person. And obviously for that, if you want to people to then find you, you have to put your links in and the admins would just disapprove it so it couldn’t work. So as of a few months ago, this has been really effective because we can join it, say as the online pastry school and then I’ll post some really good recipes with some nice pictures, no sales posts whatsoever, nothing salesy. So, it gets approved. But then obviously now you’ve got your page name at the top so when people want to find more out, they will then come over to your page. And in these groups, so individually the groups of 300,000, 400,000 people, the highest number group that I’m in I think it’s 550,000 people in this group. I’ll go and I’ll post value in say 20 groups. You need to test a few out, see what engagement’s like. But there’s one group we post in and there was a point where we were getting like 500 likes and loads of comments just cause we’re giving value in a group that has already been built up around our target audience. The next day I signed in and a thousand people had not just come over to the page but come over to the page and liked the page. So obviously now they’re following me so that’s a really good technique.

Jeremy : This is really interesting because I did look at groups and what I found, and I probably didn’t do it in the right way so there is that, but I found there were, and this was as our video production company working for making videos for business, I found a lot of them to be, and this is admittedly in the kind of entrepreneurial kind of a business owner niche, let’s say, I found a lot of them to be people going on basically straight away selling. So quite spammy in some ways.

Ben : Yes, it can get spammy. That’s why you’ve got to go completely the opposite way.

Ben : This is the only way to do it because otherwise it will get disapproved by the admins. If you try and sell in any way the admins, they’re not stupid, they will see. Don’t try and self-promote. You won’t build a good relationship with it because the thing is with the group owners, they want the best valuable content to be in their groups so more people will follow them. If you’re trying to spam them, they’ll be like, no, get out. But if you go the other way and you’re just posting value, then they’ll be like fantastic. You’ll get good relationship with them so they’ll then approve more of your posts. Because if you try and take the Mickey one time and you try and do a sales post, then it kind of ruins the relationship you’ve got with the group and then they’re less likely to approve your next one. If you’ve got a group that’s got 500,000 people in it, you’re posting this good content, getting loads of comments, loads of shares, and you’re then replying to those comments and getting conversations started. So, you can end up with a hundred comments on a post, which gets out to all those people. You know, they’re you’re target market already and there’s a huge movement of traffic over to your page after people are seeing it. Now we do this once a week, once every couple of weeks. Where we’ll just go through, now we know we’ve got the top 15 groups that we know that’s worth it after just testing different ones. We know which ones are the most engaging. We’ll go in there. We’ve got good relationships with the group owners because they let our posts through. Because they know that it’s just good value and it’ll just be recipes with a really good picture. Then when all those target market that were already segmented into that group, see it, then they will just come over to our page and then suddenly the followers just go up without paying for anything.

Jeremy : So that’s a really, really good strategy then for building page likes, right? For free, but basically leading with content first.

Ben : Yeah. So just going the other way, because it’s like it’s turned spammy where people are trying to spam the group, buy my stuff, buy my stuff. Just go there, people will find you; they’re not silly. They will find you if you’ve got your page name on there and you’re giving value, they’re more likely to come over to your page. One – It’s more like to get past the admins. Two – People are going to see it and want to find out more. And yeah, there they’ll find their way up to your page and then they’ll actually be customers in the future.

Jeremy : What kind of timescale would you be doing this over? I mean, presumably, like you say you do it on a monthly basis and every month in doing this kind of stuff, posting value stuff to groups. The other thing to say very quickly is that this content, I presume is the content that you’re generating anyway with your YouTube type stuff and all the rest of it and it’s just plopping it into a group? But how long in your experience did it take for that approach to actually garner massive results? Or was it an overnight thing?

Ben : Oh, it was overnight. So, the first time we did this, I thought right let’s test it. Facebook changed the way that it works so you can now add yourself as a group. So, I was straight on it, add all of the groups. We posted in there next morning, get up. And it was a fact. So, I don’t know how many people actually moved over to the page, but from all these people that moved over, a thousand people actually ended up liking it. So, it was a thousand likes in 24 hours, and then the post reach was just over 200,000. So that was in 24 hours. So obviously with the groups that we’re in, obviously with chefs there might be bigger groups, different niches have smaller groups. But anything related to business, anything related to cooking or health or there’s loads of groups, loads around. As long as you’re posting the right things, people will respond to it.

All the latest from the world of Video Marketing:

Pop your details in the form below, to join our community

Four Ways to Increase Awareness of Your Brand With Video

4 Steps To Get Started With Video Marketing

Getting Started With Video Marketing

How to Make Video For Business